The four accused in the alleged gang-rape and torture of a young Dalit woman in Uttar Pradesh’s Hathras in September were today charged by the CBI of gang-rape and murder, over three months after the incident that triggered outrage across across the nation.

The CBI has also invoked charges against the accused under the SC/ST (Prevention of Atrocities) Act. The probe agency filed its chargesheet before a court in Hathras, some 200 km from Delhi.

The 20-year-old Dalit woman was allegedly raped by the four men from the so-called upper caste community in Hathras on September 14. She later died due to her injuries at a hospital in Delhi. The victim was cremated near her home on September 30.

The handling of the case by Uttar Pradesh Police – particularly the late-night cremation of the victim allegedly without the family’s approval – led to angry protests across the country. The officials, however, said the cremation was done “as per the wishes of the family. 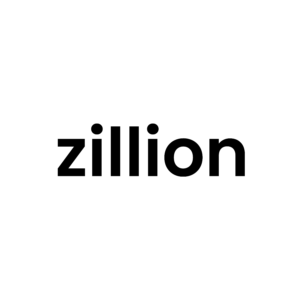 No drug consumed at party: Karan Johar in reply to NCB notice

We bleed & we are beautiful. Period. 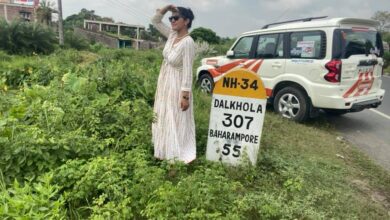 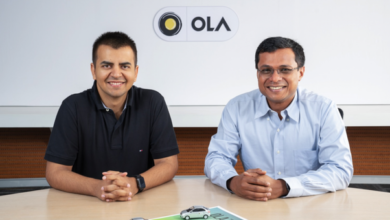