These days, on YouTube, a cold war is going on between BB Ki Vines aka Bhuvan Bam, Ashish Chanchlani & Amit Bhadana.

So, a huge drama has started between BB Ki Vines Vs Amit Bhadana.

On the other hand, In May 2020, Amit Bhadana claimed to be the first Indian individual YouTube content creator to reach 20 million subscribers.

It was a very tough competition between BB Ki Vines and Amit Bhadana.

But now they both has 20 Million+ subscribers on their channel.

Recently someone started promoting Amit Bhadana’s YouTube videos and he says that it’s not good for his channel.

Amit Bhadana says that his YouTube competitors are the people behind all these promotion and bad impression to his channel.

Watch this video to learn everything about this ongoing YouTube drama between Amit Bhadana and Bhuvan Bam.

We’ll update this article with more information about this cold war between top Indian YouTubers. 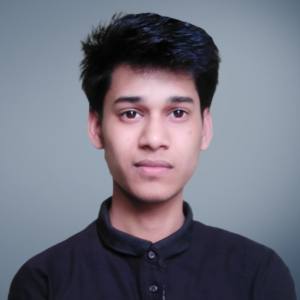 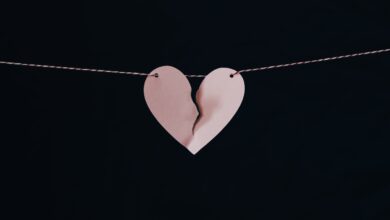